Music is a fantastic vehicle for communication. It’s a conversation we develop with ourselves & those around us. My goal is to tend to increase the joy, power, sublimity and countless attributes that music elicits from the human heart.

I have the awareness to work with the students strengths and weaknesses, to get to know what music the STUDENT likes & use songs by those artists as examples of techniques at hand. My flexibility is paramount to nurture the needs of the student, not the other way around. I haven’t lost touch to know what it’s like to learn something new that demands attention, patience and time.

Reading music is addressed as progress, skills and desires develop. PDF’s will be regularly sent for lessons using a Google drive folder. Hal Leonard Guitar Method book 1 will be used if we venture into reading music. Mel Bay Children’s guitar method books are used for younger students. The joy & satisfaction one receives playing the music of their heroes never loses its charm, let alone creating your own too!

A young Canadian boy named Justin Bieber was one of the many pupils Paul helped nurture along on his years on the road with his band Spoken Groove.

Cliff Burton, bassist on the first 3 Metallica albums gave me the idea to go to music school. I had met him in 1986 on the Master Of Puppets tour. He was one of my big idols even though he was not a guitarist. Such musicality Cliff had. A true ground breaker. His advice of school, jazz and theory was brief but absolutely life changing for me. 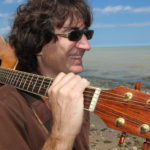 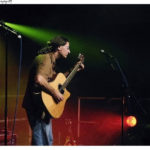 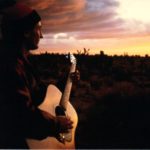 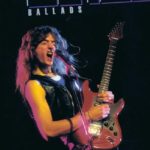 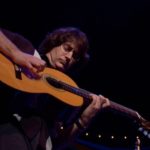 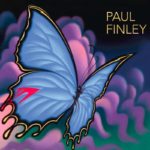 Leave a Review of This Teacher

Sort by:   newest | oldest | most voted
Max Hambly
Share On TwitterShare On Google

As as an adult student with some basic knowledge and ability, Paul has really helped to break me out of a rut and take my playing to the next level. He is excellent at communicating concepts and theory in ways that are easy to absorb and retain. My playing has consistently improved since starting lessons with Paul. He has great focus and a positive style which make every lesson a pleasure. I highly recommend Paul as a guitar teacher.

Paul has really helped me learn new things about the guitar that I didn’t think I could learn. I really enjoy our sessions and would recommend him to anyone who wants to learn more about the guitar, either beginner or experienced player.

Book your Lesson with Paul F