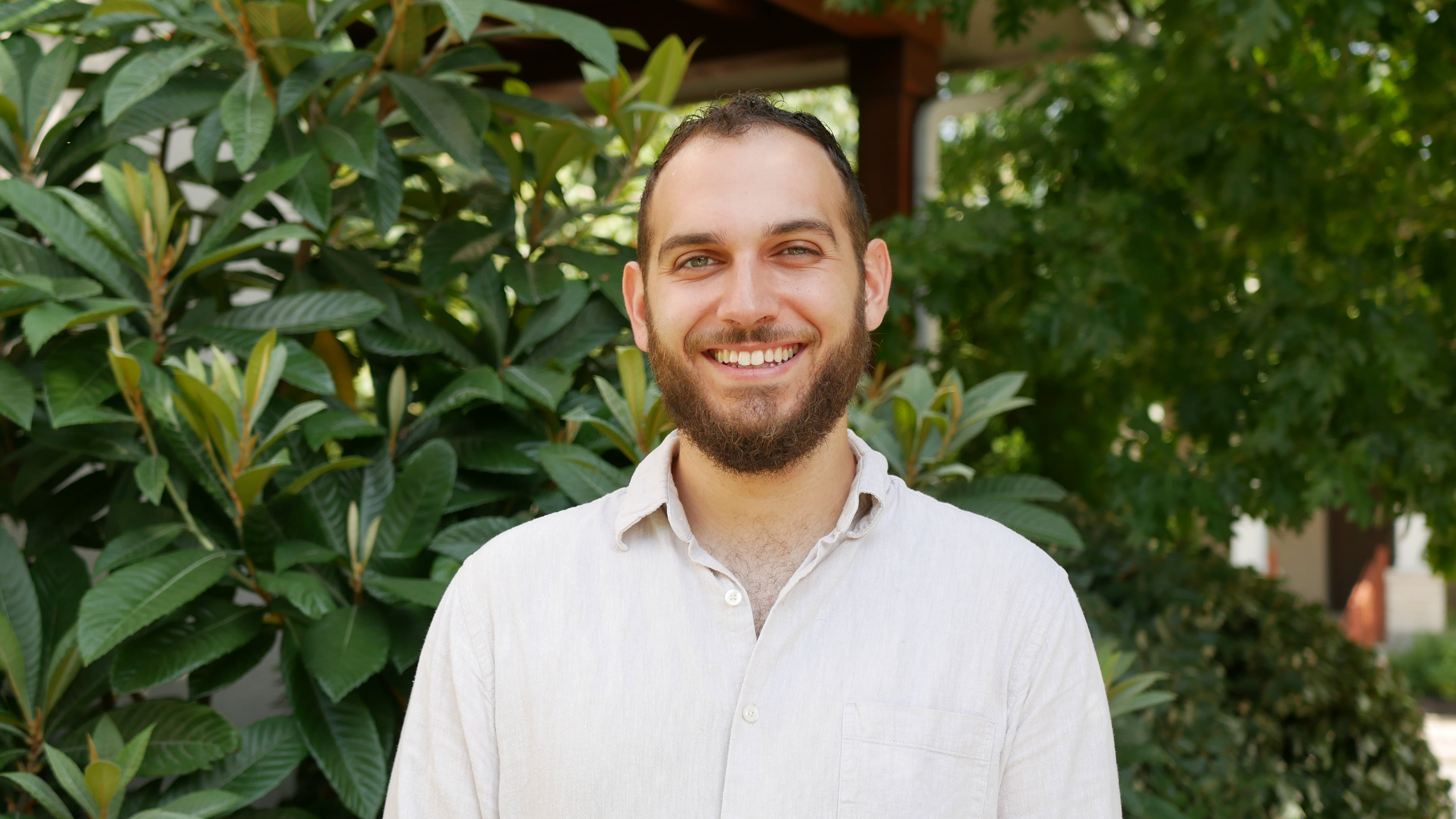 What drew you to study and work in music?
“I’ve been drawn to music since I was tall enough to reach the piano. There’s a video of me as a three year old, just banging away. My parents were there, but they didn’t stop me. They just let me do my thing. I’m really grateful for that.”

Could you tell our audience a bit about your songwriting process?
“Creativity is a weird thing. Sometimes it just comes from the ether. I think the real craft of a songwriter is to recognize a good idea, and to shape it to its fullest potential. I think of songwriting in two phases. Phase 1 is the idea phase. Say yes to everything, and just get as much raw material together as possible. Phase 2 is the editing phase, where ideas really begin taking shape. It’s so important not to edit during Phase 1, or you’ll never get the raw material you need. Bad ideas are an essential stepping stone to good ones.”

What makes a good song, in your view?
“I think a good song is one that doesn’t get in it’s own way. It takes serious confidence to do simplicity. If you’ve got something real to say, it doesn’t need a lot of artifice. Good songs speak for themselves, and honesty is everything.”

You’ve mentioned that your experience as a camp counselor inform your teaching; could you elaborate on that?
“Song Leading was my dream job. I’d spend all summer in the woods playing guitar. Between groups, I’d get to practice and write, and when I came up with a new idea, I had an immediate audience to play it for. My career started at camp, and I didn’t even know it. I think a lot of things in life can be sneaky like that, and I try to teach with that in mind. When a student is having fun, they don’t realize they’re learning. They’ll come back for the intrinsic joy of it, and each time they do, they’re getting better and better. It’s a powerful thing.”

What’s your proudest moment as a musician so far?
“It’s hard to pick a proudest moment, because so often, great achievements have a way of stirring mixed emotions. I’ve been proud of the records I produced, I was proud to tour with Calliope Musicals and Brett Hunter, and to play on their records. I was proud when I released my latest, ‘Convalescent EP’, but each experience taught me something beyond pride. I was humbled by the enormous amount of time and energy that other people contributed to make these things happen; I was humbled by my own exhaustion, after giving so much; And I’ve been humbled each time by that next mountaintop, which only comes into view from a certain height. Nobody ‘makes it’ in this business, and nobody does it alone. Everyone who tours and performs for a living is working incredibly hard, and relies on many others to make it possible.”

Any current projects you’d like to tell us about?
“Definitely check out Calliope Musicals, they’re a psychedelic whirlwind of glitter, confetti, and toxic waste. They’re also releasing a new record soon that I got to play some guitar on. My original music, Many Voices is on Spotify/iTunes/Google Play/etc. I’ll be sitting in with Slow Cooked at Stay Gold in Austin on November 16th, and, in due time, I’m starting a Green Day cover band. Oh to be 13 again!”

"My child's instructor has not only profoundly opened his musical abilities up and made it fun but he is also a life mentor who has taught him dedication, discipline, grace and accomplishment through hard work. We feel very blessed that he is part of our lives. "

Care2Rock Parent
chat with us